This is a lecture-format tutorial which will cover the Django ORM in depth; it’s designed to be accessible to anyone who’s worked through an introductory Django tutorial, but intermediate and other slightly more experienced users of Django will probably get the most out of it.

The material breaks down roughly as follows.

Fundamentals: exploring the concept of ORMs in general, arguments for and against their use, including both known advantages – like safer, more portable and less tedious code for common query patterns – and known shortcomings such as the infamous “object-relational impedance mismatch”. From there, a look at the two major patterns of ORM design, Data Mapper and Active Record, and a brief study of the history of Django’s ORM, including the high-level design choices which have gone into it.

A basic tour of the ORM: this material may be remedial for some attendees, but will re-introduce the major developer-facing components of the Django ORM and their purposes, to ensure familiarity for later sections.

Going beyond the basics, part 1: best practices for model design and layout. Topics covered here will include: normal forms and the advantages/disadvantages of various types of normalization; models and their managers as the primary place to put “business logic” and as the main public API of a Django application; using custom field types for richer data modeling and validation; patterns for common model-design issues like handling choices/enums; discussion of the various model inheritance options supported in the Django ORM and their pros/cons; understanding the migration framework and what can be done with hand-written migrations; and custom user models.

Going beyond the basics, part 2: intermediate and advanced features and patterns for working with your database. This will begin with an exploration of some common querying pitfalls and how to prevent them, and proceed from there into topics such as: performance optimization through controlling exactly what Django will query for, including how to skip loading entire result sets and instantiating all their model objects; working with Q and F objects to build more complex queries; annotation and aggregation patterns; the query expression API and how to write custom expression and function wrappers to push functionality out of Python code and into your database; using and wrapping database-level views from the ORM; understanding and controlling transaction behavior; and implementing and taking advantage of advanced/custom indexes and constraints. This section will end with a tour of the “danger zone”: features of the ORM which often are more trouble than they’re worth, and how the previously-covered material suggests alternatives or replacements for them.

Under the hood: a deep technical dive into the internals of the ORM. The original high-level tour of the ORM’s components will be revisited, this time delving into how each component is implemented. This section will cover the model metaclass and model introspection API; the base Manager and QuerySet classes and their relationships to each other; the structure of the underlying Query object and useful methods on it; SQL compilers and how they process and transform a Query; and the structure of Django’s database backend modules. Finally, this section and the main tutorial will conclude with a full walkthrough of a query, starting from the model class and tracing it all the way “down” the stack through each component, into the database, and then back “up” the ORM’s component stack to the resulting QuerySet of model instances.

Time remaining past this point will be used for Q&A, but attendees will also be encouraged to ask questions throughout the entire session, including dedicated question breaks at the end of each section. 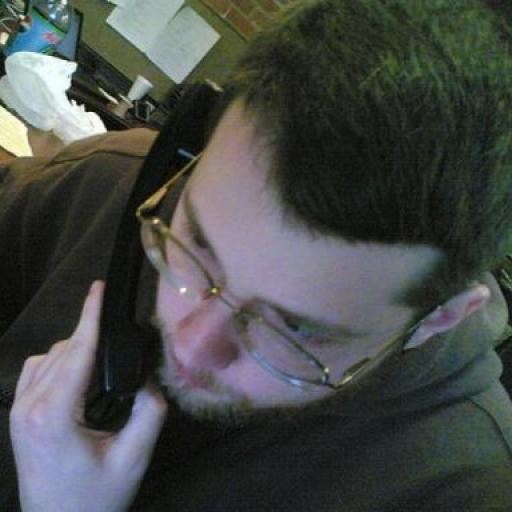 James is a philosopher turned web geek who fell in love with Django very early on. He picked up a commit bit while working at the Lawrence Journal-World and was Django’s release manager for several years. Now he serves on Django’s security team and the board of directors of the Django Software Foundation, and occasionally rants about interviewing and other issues in the culture of the tech community. He thinks you should be using Python 3.